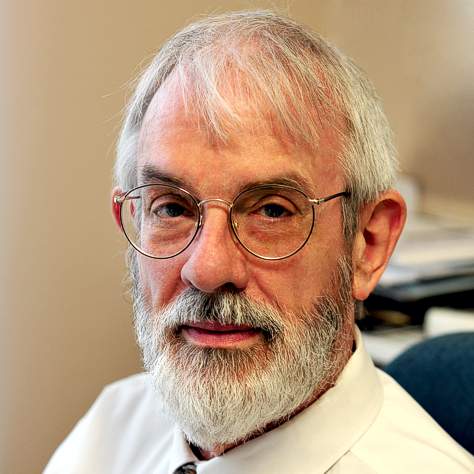 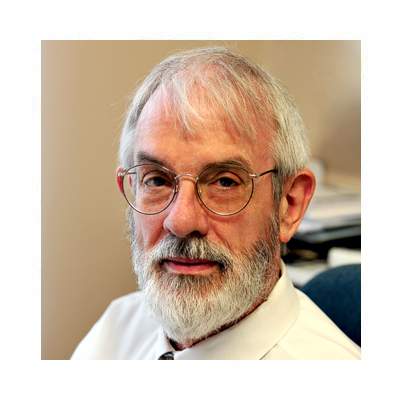 Dr Richard Spencer graduated in London in 1977, and after completing 10 years of General Surgical and Orthopaedic training, obtained his FRCS. He moved to Australia in 1989 and has been in rural practice since then, maintaining an interest in surgery and bone and joint conditions. 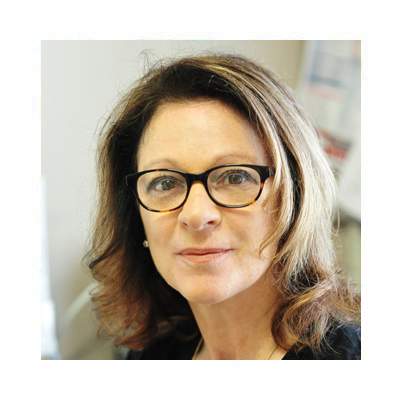 Dr Stephanie Spencer graduated from UWA in 1985. Following a number of years in general practice training, including 2 years in the UK, she has worked in Rural Practice since 1989 and in Northam since 1994. Her special interests are in women’s health, psychiatry and palliative care. Dr Julienne Roe graduated from UWA in 1996. She obtained her Diploma in Obstetrics in 1999 and GP Fellowship in 2001. She has worked at the Grey Street Surgery since 2003. Her special interests include women’s health, adolescent medicine, psychiatry and undergraduate medical education. Dr Saleem qualified in India in 1998 where he continued in surgical and emergency training until 2005. He moved south to NZ and Australia, and continued with largely surgical and emergency work and research. Western Australia became his home in 2012. He moved to Katanning as a Rural GP in 2015. He has now joined Grey Street Surgery in August 2018. His special interests are minor surgery, skin cancer, child health, point of care ultrasound and palliative care. Dr Marie Fox was born in Northam and graduated from UWA in 1982. She has been working in Northam for many years, previously performing Obstetrics and Anaesthesia, and her special interest now is in general medicine and Aboriginal Health. Dr Colin Smyth graduated from UWA in 1974. He has lived and worked in Northam since 1980. He is the longest serving doctor in the town, and indeed within the history of the Practice. As from the end of June 2018, Dr Smyth has retired from full time practice. He will still continue to do some locums when other doctors are on holidays. .

Professional in expertise. Friendly in demeanour.